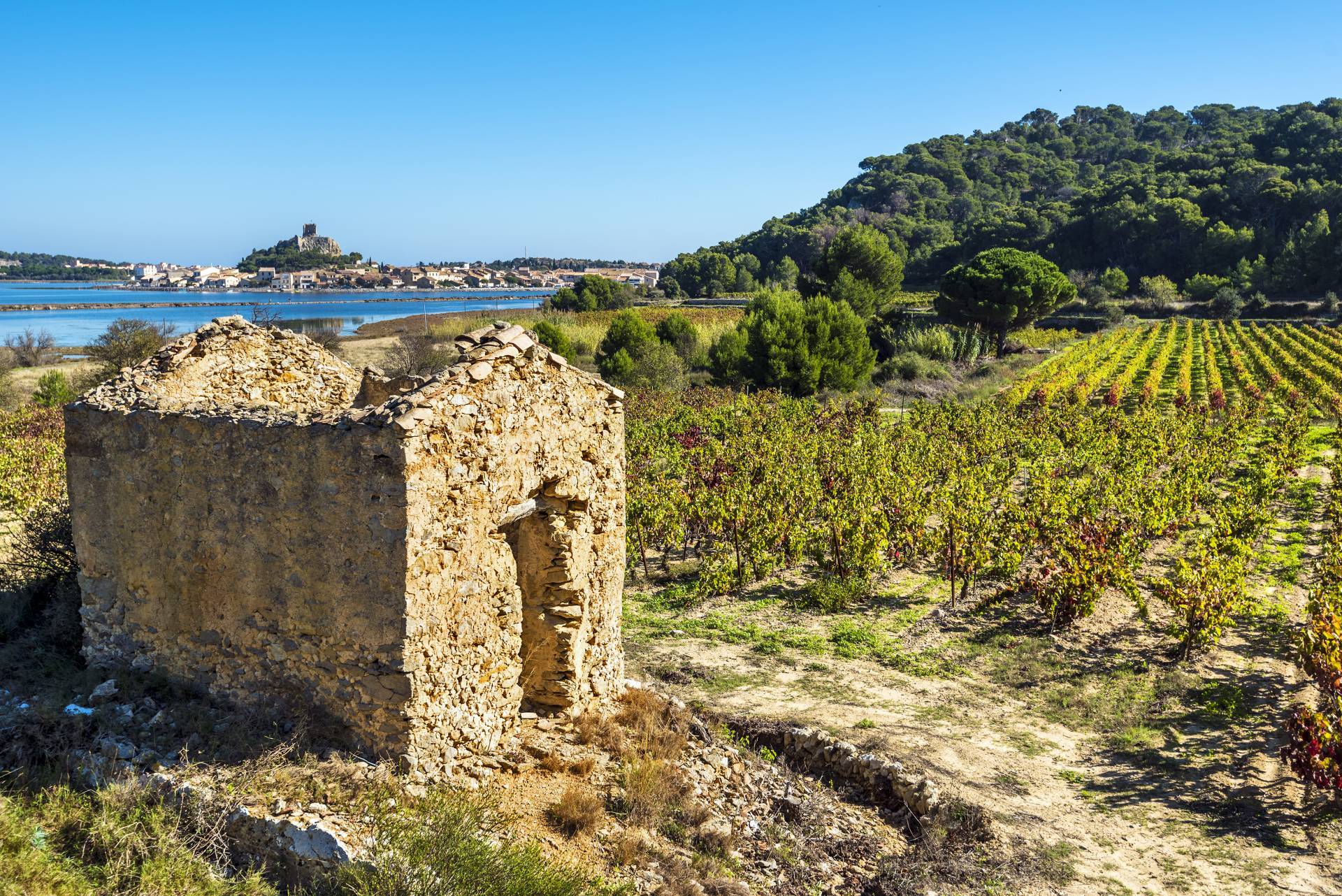 Aude owes its name to the river that crosses this beautiful department with its spectacular, unspoiled scenery and its recognized rich heritage, also going under the title of "Cathar Country" on account of its many Cathar relics.

Two large cities particularly stand out with the first, the most northerly and close to Toulouse: CARCASSONNE, is famous throughout France on account of its splendid castle. Carcassonne's castle, a UNESCO World Heritage site, is the second most visited monument outside of Paris.

Further south towards the Pyrenees is the lively town of NARBONNE, a tourist destination due to its Roman ruins, with a diverse population of over 50,000 habitants, but which has managed to preserve its relaxed lifestyle.

AUDE: it is also a terroir with preserved vineyards, local producers and farmers who uphold the agricultural tradition of this department.

A privileged environment between sea and mountains

Preference for the beach? Narbonne Plage and its 5km of fine sandy beaches, bordered by a 2.5km pedestrian promenade with various activities, awaits you.

Desire for the mountains? The Aude Pyrenees with its beautiful ski slopes and family resorts are easily accessible.

The weather? Aude is also a predominantly Mediterranean climate with rather mild winters, hot and dry summers but also a Tramontana wind which blows the clouds away and gives way to blue skies and sunshine.

Easy access, whether by rail (Narbonne hub opens to the whole of France), by air (Carcassonne and its airport to various destinations), by road with motorways and country roads allowing you to criss- cross this beautiful department which has so much to offer, without forgetting the canals to soak up the gentle way of life.

Come and immerse yourself in the history, heritage, culture and nature that this beautiful area has to offer and discover its hidden secrets and authenticity, you won’t be disappointed!